Constructed during the occupation of Guernsey by German forces in 1940 using imported slave labour.
A pair of corridors are connected by cross chambers previously containing hospital equipment and furnishings
long since cleared out after the 2nd World War.

The layout design consists of two main corridors running parallel to each other. Between them and connected to both in an "H" pattern, are the wards, operating theatre, Xray room, laboratory, dispensary, staff sleeping quarters, etc. There are about 18 of these chambers in two sets of "H" layouts. 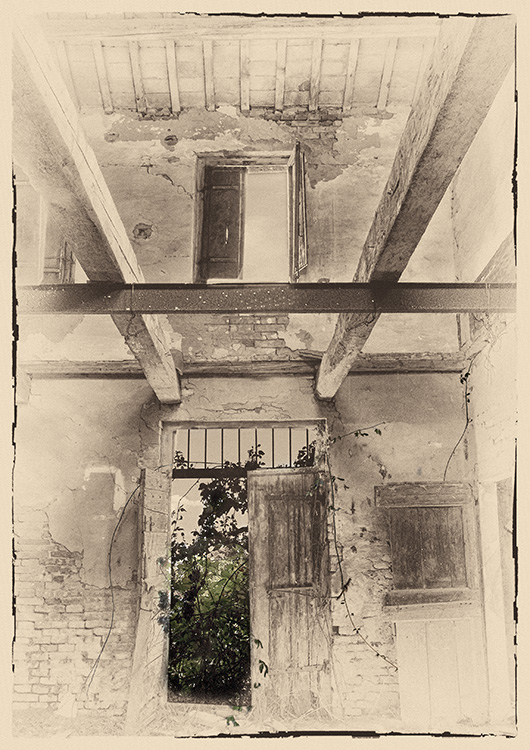